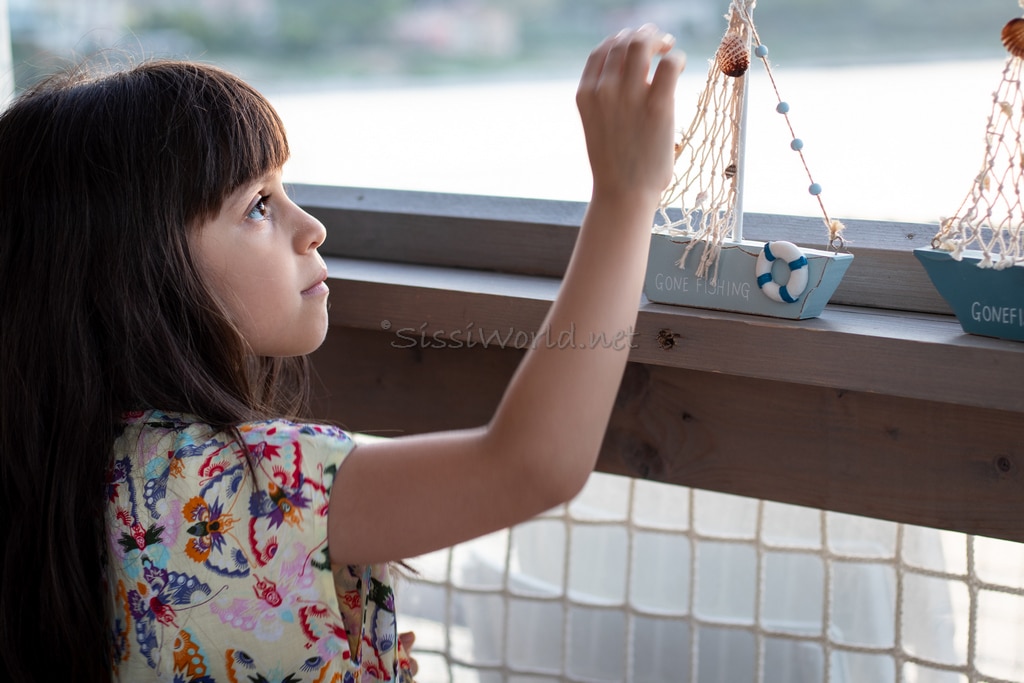 Nowadays, on the Abruzzo coast in Province of Chieti, between San Salvo and Fossacesia, the Trabocchi are an instagramable, romantic place, rich from a culinary point of view and full of traditions.

The first documented existence of trabocchi dates back to the 18th century, but probably their use goes back as far as the times of the Phoenicians. In Abruzzo, a trabocco is usually built using oak beams, spruce and Aleppo pine. It is a stilt, connected by a bridge to the coast, with long arms called antenne. These antenne extend, suspended a few meters above sea level and support a narrow mesh net called trick (the fish trap). Fishermen retrieve the fish from the bottom of the net while still lying in the water using a sieve as long as a shovel.

Before World War II, fishing from a trabocco could sustain up to 4-5 families. Today they have lost their fishing function to acquire a cultural role becoming an architectural symbol of the area and a tourist attraction: many trabocchi are used as small restaurants “on the sea” or simply as a special place to have fun with family and friends during the weekend.

We spent a pleasant evening with the family at Trabocco San Giovanni: fresh fish and romantic maritime decoration…

For the evening Sissi chose a total look Zadig et Voltaire Kids: the longuette dress in viscose, light and perfect for many occasions (from the most casual to the most elegant), is combined with the military jacket in oversize style, with embroidery and military patches. A versatile garment to wear during cool summer nights, in the mountains or at the seaside, but that will be perfect for back to school. Sneakers, very rock, of excellent quality, do not need presentations also because they are the dream of us moms too!

You can buy Zadig et Voltaire Kids garments on kidsaround.com 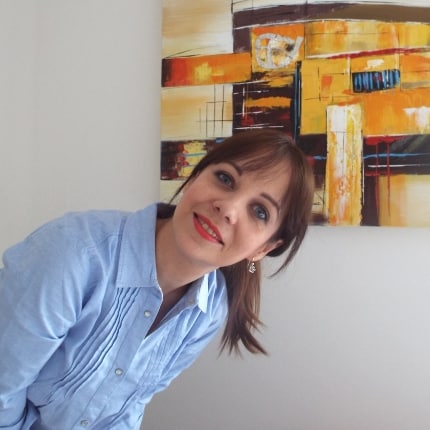 Dance is almost a primordial instinct, it is something innate in...

It’s all about flags at Pitti Bimbo: a current theme, which...

All the information to visit the glaciers in Iceland: the famous...

Mini Mode, an incredible platform to showcase kids fashion from around...

Floral prints and naive brushstrokes with touches of brightness and ornaments...

Following the trend of Scandinavian minimalism in recent years, at Christmas...

Do you think blue is a typical spring color?! Well, for...

What to see in Iceland: Myvatn

North Iceland is home to the beautiful lake region of Myvatn....

Wool hats are the main accessory of every winter, those that...

For a long time in all the autumn/winter collections for children,...