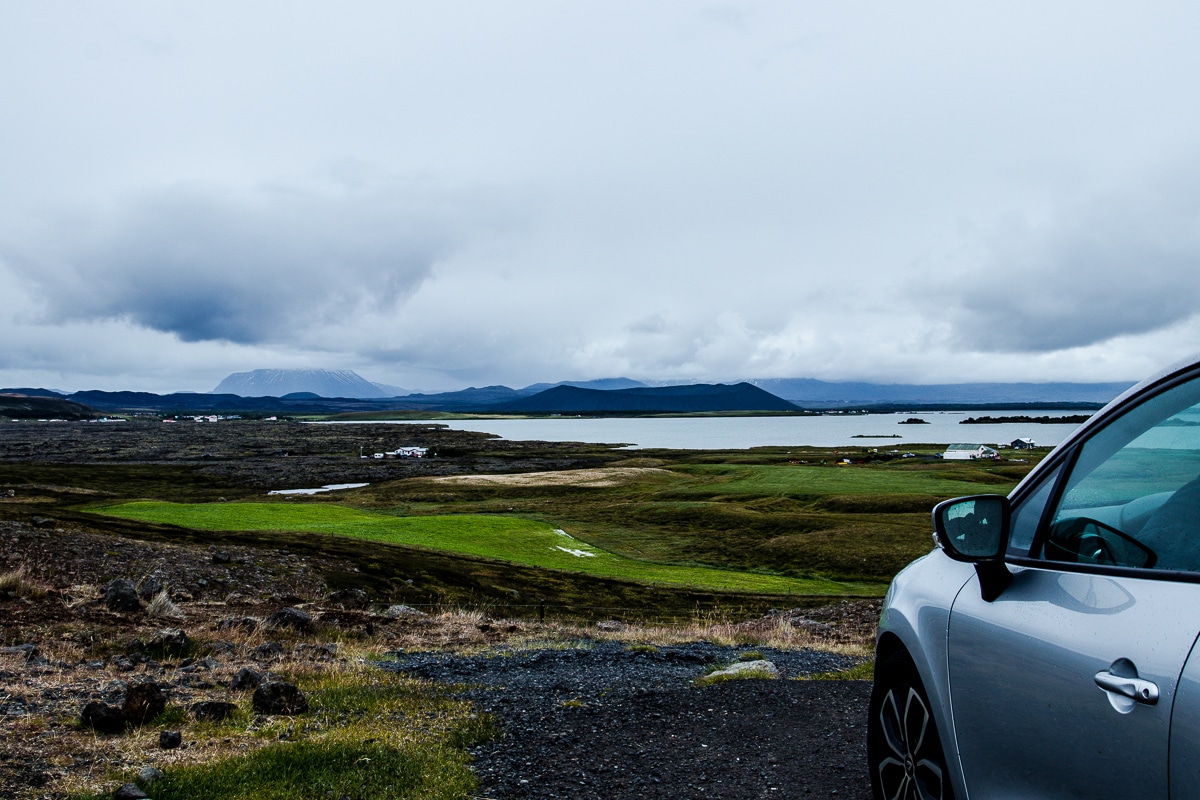 Rent a car in Iceland: all the information to drive in Iceland

At least 30 sheep that crossed the road, thousands at the side of them, numerous birds at risk of being run over.

Driving in Iceland: how to choose your car

The choice of the car in Iceland depends first of all on the itinerary you intend to take. For a ride outside Reykjavik and the Golden Circle (about 300 km in total of good and paved road) a small car, category A, is enough. For other types of route I recommend you to evaluate not only the route itself, but also the experience and ability of the driver.

We chose as rent a car for our car in Iceland Lagoon Car Rental, an all-Icelandic car rental based a short walk from Keflavik airport. On their website everything is clear, both the costs, and the extra insurance, and which car is suitable for which route.

Our tour included the entire Ring Road (the No.1 main road that makes the ring tour of all Iceland) with three important branches to the Snaefellsnes Peninsula, the Westfjords and the Eastfjords.

Many km that also included various mountain sections and various unpaved sections. But no F road, as it is absolutely forbidden to drive with 2WD vehicles (and having traveled so many km, believe me, on an F road the last of your thoughts would be the fine, but rather your safety!).

Thanks to Lagoon Car Rental we chose a category B, 2WD car. As soon as we arrived at the airport, Lagoon Car Rental staff were waiting for us to take us to their offices to pick up the car. A Renault Clio Diesel was our travel companion.

A 2WD car equipped with various useful equipment: GPS navigator (but we’ll talk about this later), distance sensors, fog lights (never thought I should use them), the sensors of the tires (both pressure and a possible puncture).

I really enjoyed the fact that Lagoon Car Rental recommended the extra insurance: after the experience on the roads of Finnish Lapland I was quite sure that even in Iceland it was necessary to protect the crystals (on the roads a pebble is enough.)

But not only that : Lagoon Car Rental has 3 types of extra insurance, Bronze, Silver and Gold. These extra insurances lower the deductibles to the point of cancelling them and include various events such as crystal breakage, sand&ash, gravel, etc.

Conclusion: Our choice in collaboration with Lagoon Car Rental was a type B car, a Renault Clio Diesel and automatic, to which we added as a paid option the Silver insurance package.

The roads in Iceland are mainly one lane per direction (only between Reykjavik and the airport you will find two lanes).

I recommend you buying a road map of Iceland where you will find detailed which roads are paved and which are not. Navigators also give this information, but if you want to plan your route it is better to have a road map at your fingertips.

Ring Road (in Icelandic Hringvegur, road No.1) is the main road that loops all over Iceland. It is paved for its entire development apart from a few parts near the Eastfjords.

Roads named F are not only unpaved roads, but mountain roads where it is allowed by law to drive only with 4×4 vehicles. There is a reason: it is not just about slopes, hairpin bends, breaches, it is also about wading rivers. To do this safely requires a 4WD car. Get informed before deciding to add F roads to your route: Lagoon Car Rental staff can explain how you gain a river and give you more information.

This point depends more on the driver than on the vehicle: you have to be experienced, able, have nerves, do not suffer from dizziness because often the unpaved roads (especially in the Westfjords) are narrow, with many hairpin bends and with important slopes.

Hiring a car in Iceland means to know how to drive.

If you live in a metropolitan city and for 350 days a year you use subway or bike, I do not recommend driving on these streets during your 15-days holiday.

Personally I have suffered a lot in the mountain roads, especially in the Westfjords, less on the Snaefellsnes Peninsula and just a little in the Eastfjords.

In the north, on the other hand, there is a nice scenic road that has several tunnels for a fee: it is the Atlantic Coast Road.

Paved and enjoyable to travel, you just have to keep in mind that there are several tunnels, including the one in Akureyri, which you can pay online or with the Veggjald App.

The weather in Iceland is unpredictable. The same website vedur.is constantly updates because the island is famously a place where a minute later the rain comes the sun. And vice versa.

In general in the North there is a drier climate but colder and windy, while in the South it is warmer but rainier. In our case, however, exactly the opposite happened… did I tell you about the unpredictable weather?!

Get ready for the rain, but not only. The wind can be very intense (did you know that Iceland is the third windiest place in the world, the first inhabited?!) and the fog can get very thick.

In the Eastfjords we happened to have to cross a very dense fog with visibility 4/5 meters: speed 20 km/h because on the unpaved roads where you have no references of the horizontal signage (you do not have the white centeror or the side line) but only the yellow poles to guide you…

In Iceland you won’t find many impressive bridges (don’t expect Danish or Swedish bridges!) but in a country where there are the most important glaciers in the world, of course there are thousands of rivers and streams and as a result there are also many bridges.

In general the bridges are one lane, this means that the road tightens and you can pass only in a direction of travel. You will find special signs on both the signs and on the asphalt.

Driving in Iceland: maps and navigators

Lagoon Car Rental has a perfect map to help you navigate the roads in Iceland.

If you want to buy a map I recommend Iceland of the National Geographic Adventure Travel Map before departure, designed to meet the needs of adventurous travelers and ideal for those who want to explore parks, lake, mountains and visit places of historical and architectural interest. You can find it on Amazon.it

As for GPS navigators, you have various options. First of all, from Lagoon Car Rental you can choose the navigator option. You can use the navigator included in the control panel of your car: in our case the one of Renault Clio worked very well for hotel addresses, although I preferred to organize myself from home saving on my phone all the places to visit.

I first created a map on Google My Maps: with my notes and with all the points we touched. But the problem with Google Maps is the need to use your phone’s data traffic!

I downloaded the free navigation app Maps.me that works with GPS (if you don’t want to consume the data remember to select the “GPS only” option), I uploaded the map of Iceland! It is not quick to recalculate the routes, but in Iceland the roads leading to a place are not very many so it is more than good!

With your car in Iceland: sites and apps 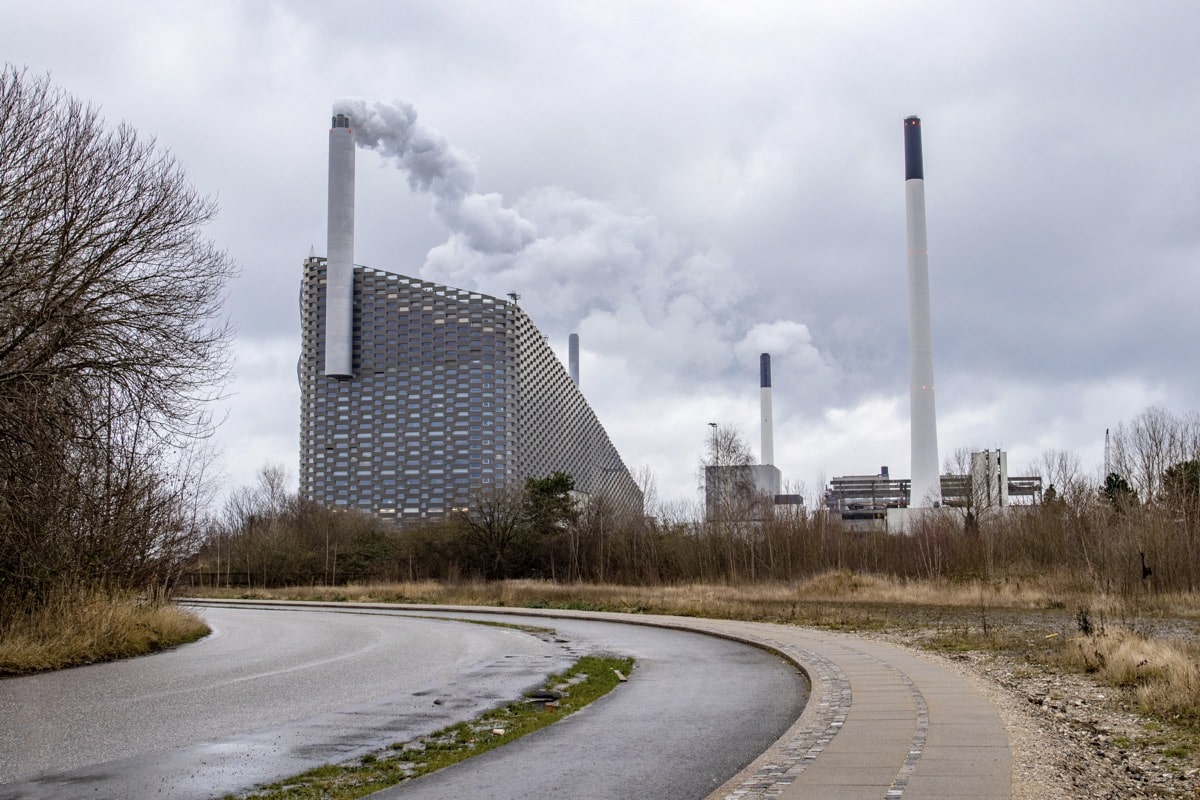 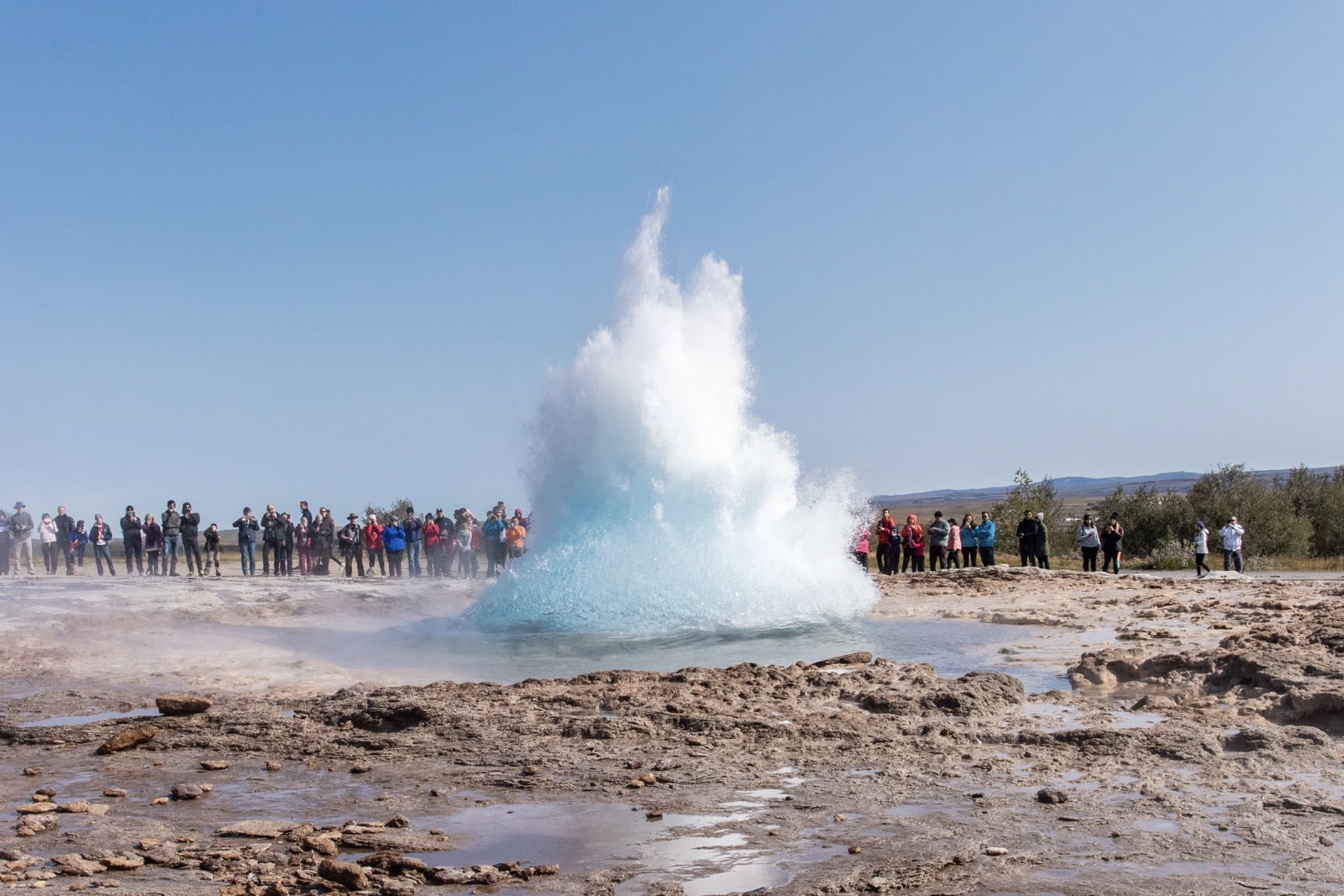 What to see in Iceland: Golden Circle 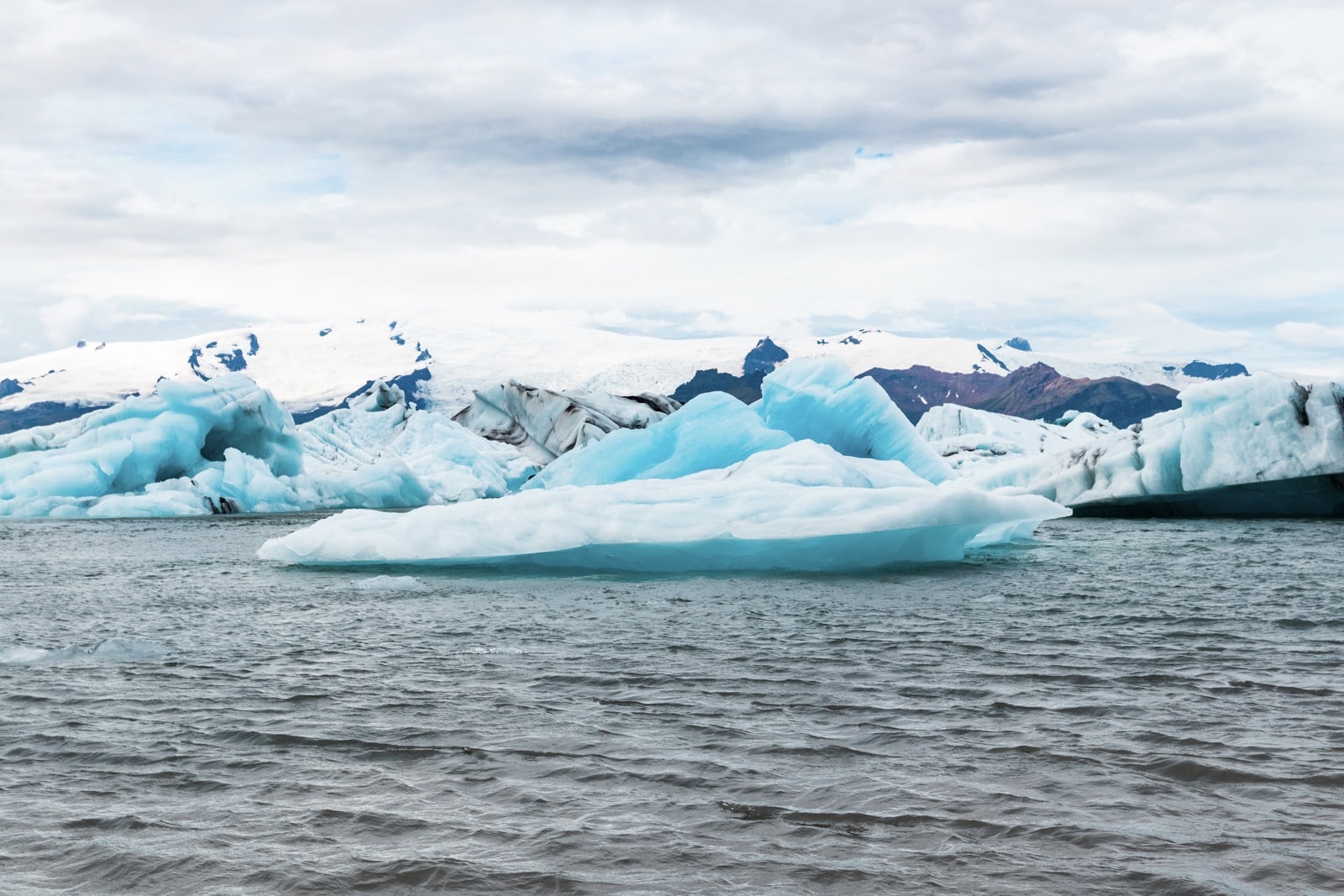 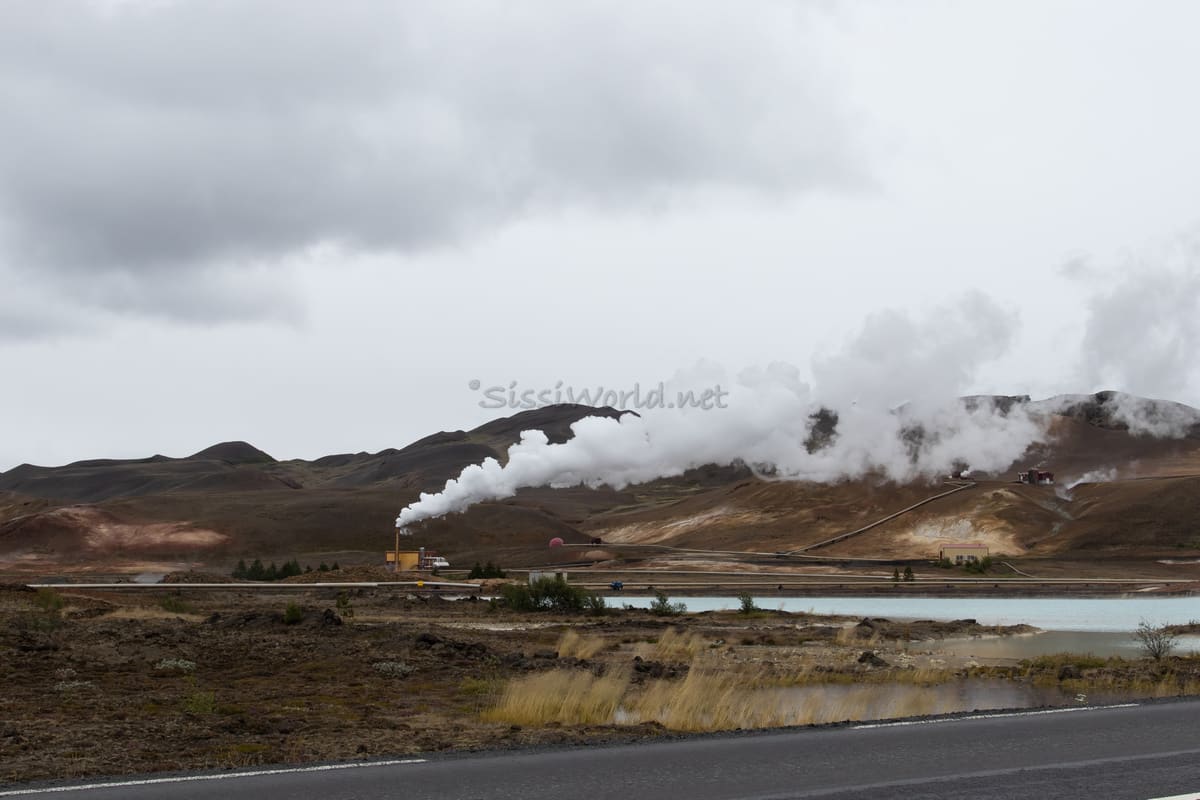 What to see in Iceland: Myvatn 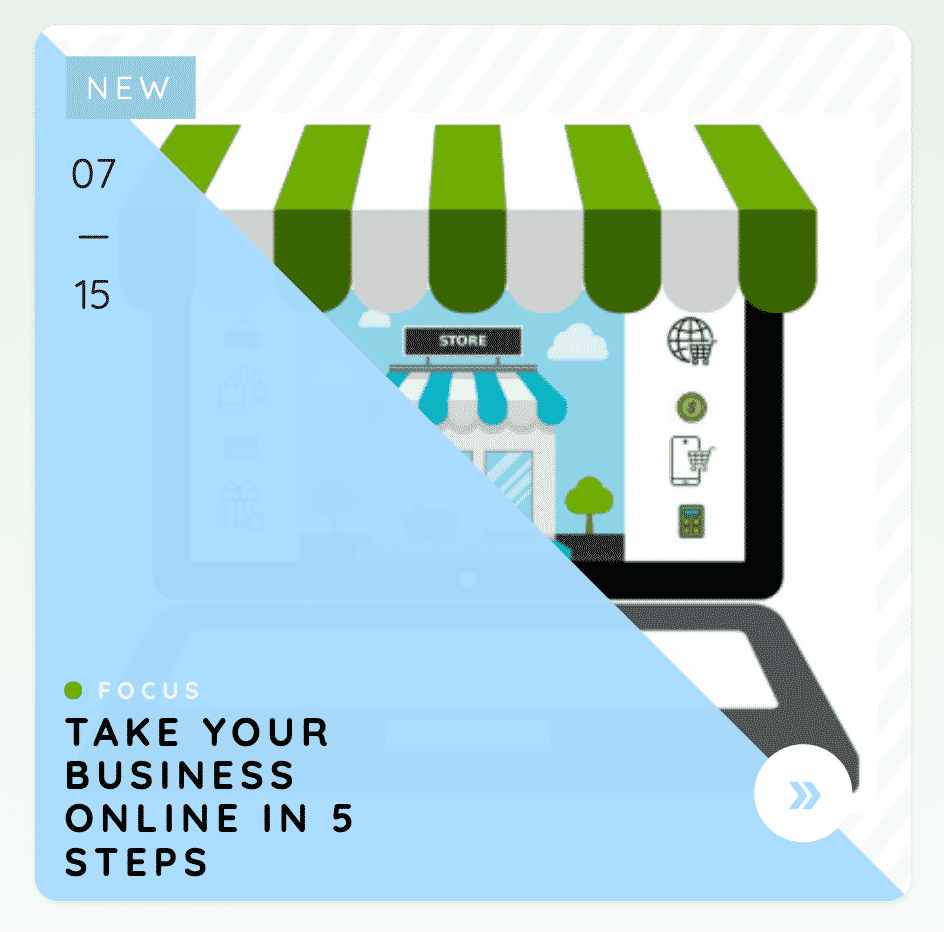