Today I want to tell you about my experience at the Roma Web Fest, the day dedicated to the Fashion Film.

In its second edition, the official festival dedicated to Italian web products, thanks to its artistic director Janet De Nardis, this year has had the frame of the MAXXI, National Museum of XXI Century Arts. Let’s start from this frame: I had never been to MAXXI, but it is really a museum to visit, even and especially with Sissi... Protagonists of the evening over forty fashion films in competition, but also numerous fashion bloggers from all over Italy. Personally, I have devoted more time to the vision of fashion films than to public relations, I could have made some more talk with other bloggers, but on the other hand I have seen all the fashion films that reached the final of the competition, as well as the awards. I have always been passionate about the world of cinema and I like even more the combination film/fashion: fashion films tell the fashion and this storytelling hide messages sometimes immediate, sometimes more complicated to understand. Today, more than ever, in this era where digital communications and social media have an increasingly important role in the politics of marketing, fashion films are the communication formula favored by international brands: they are short videos, the message passes quickly, they can become even viral.

The evening was presented by Valeria Oppenheimer, head of fashion section and fashion film. This year a special award: the “Fashion Film School”, dedicated to videos made ​​by students of fashion school. The jury, chaired by the Director General of AltaRoma Adriano Franchi, and composed by the designer Luigi Lardini, the President of the Maison Gattinoni Stefano Dominella, journalist Stefania Giacomini, the well-known hair stylist Sergio Valente, the trend setter Eduardo Tasca, has selected the winners.

The award for “Best Fashion Film” was given to SABBIA, by director Alex Tacchi.
Caroline Koning, a student from AMFI, Amsterdam Fashion Institute, triumphed in the School section with the video Joyeux Anniversaire. 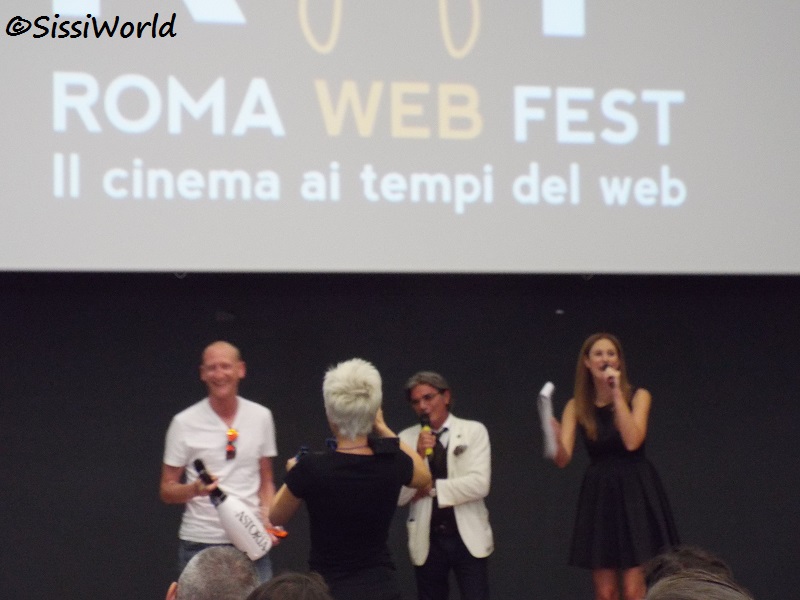 In most of the films in competition, I noticed nostalgia, sometimes grim. The music is always important to emphasize emotions, especially when the majority of the film does not have a spoken part, so, except of course for the images, music was also speaking.

If you want to see more videos, you can take a look at all the nominations here. 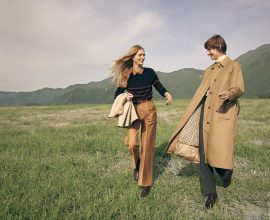 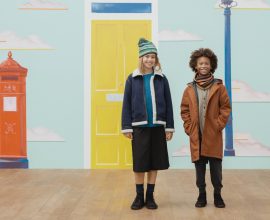